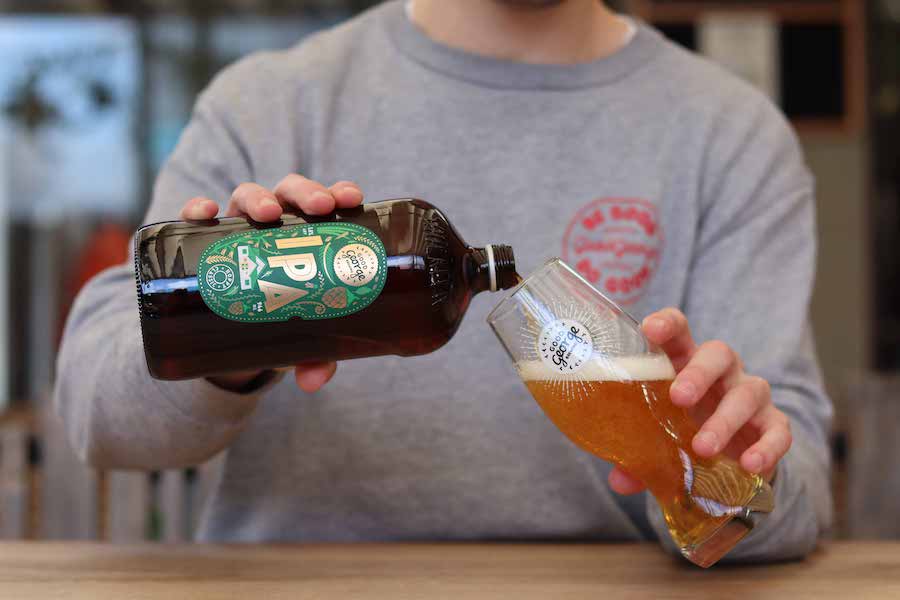 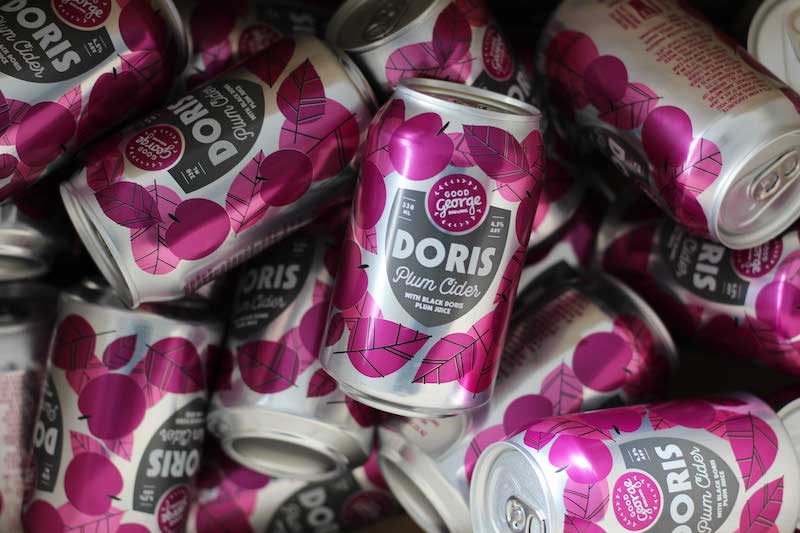 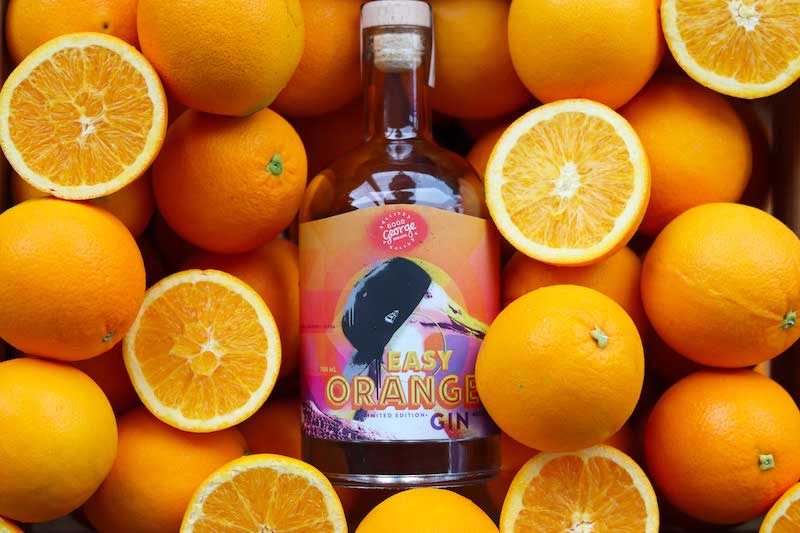 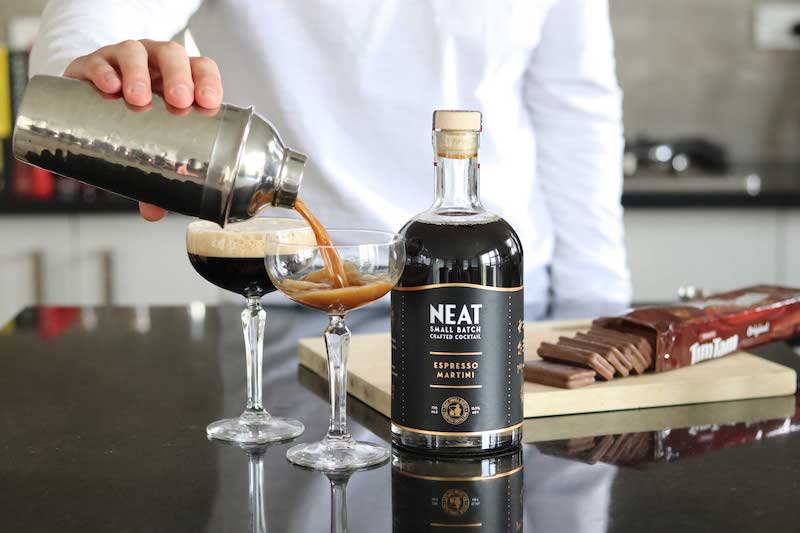 Good George came to life in 2012 after a bunch of friends got together and decided, after years in hospitality, it was time to create their own craft brewery. Their main motivation was to show people what great beer can be, convert drinkers from the norm and have a bit of fun along the way.

Their belief was that beer and cider can be so much better and more rewarding. It shouldn't be bland, full of chemicals, mass produced and boring. Nor should it be hard, pretentious or scary. Exploring and drinking beers and ciders should be enjoyable, simple and really rewarding.

Fast forward to today, and that little craft brewery that could has since opened venues, or partnered with independent operators across New Zealand to bring the Good George experience to a tap near you. We’ve also grown the range of award winning beverages to include gin, cocktails, tonics, the occasional seltzer, and more.