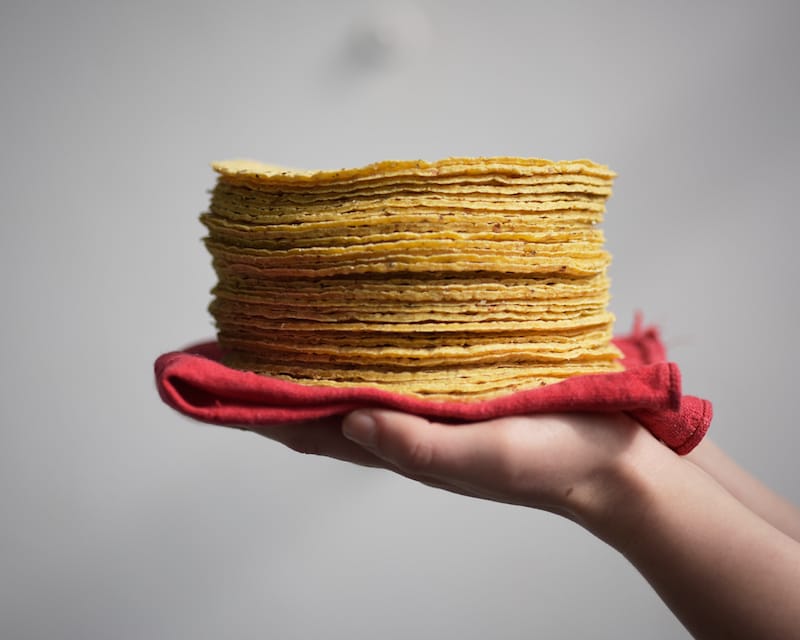 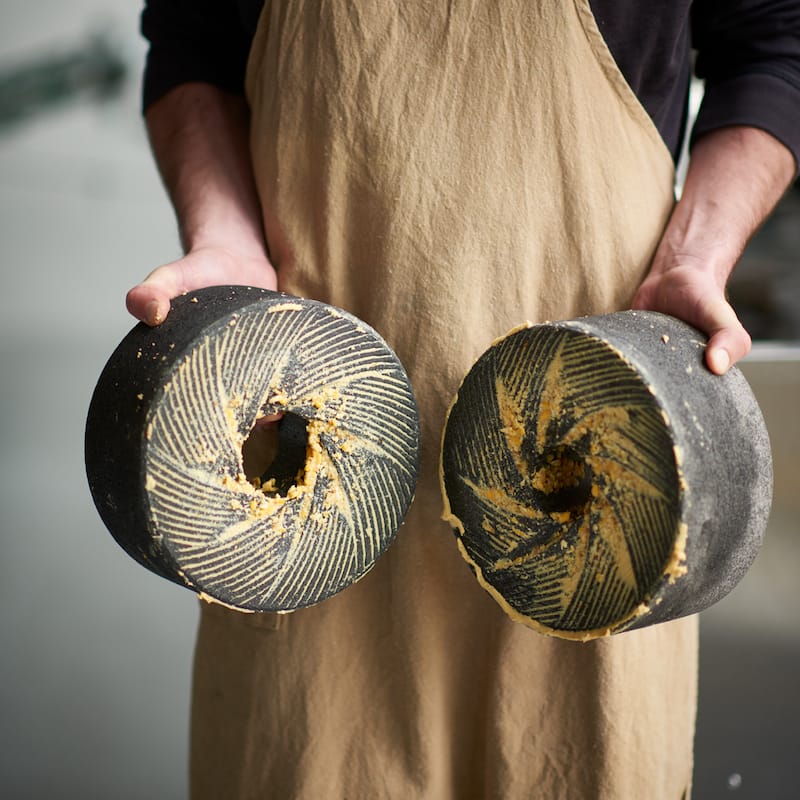 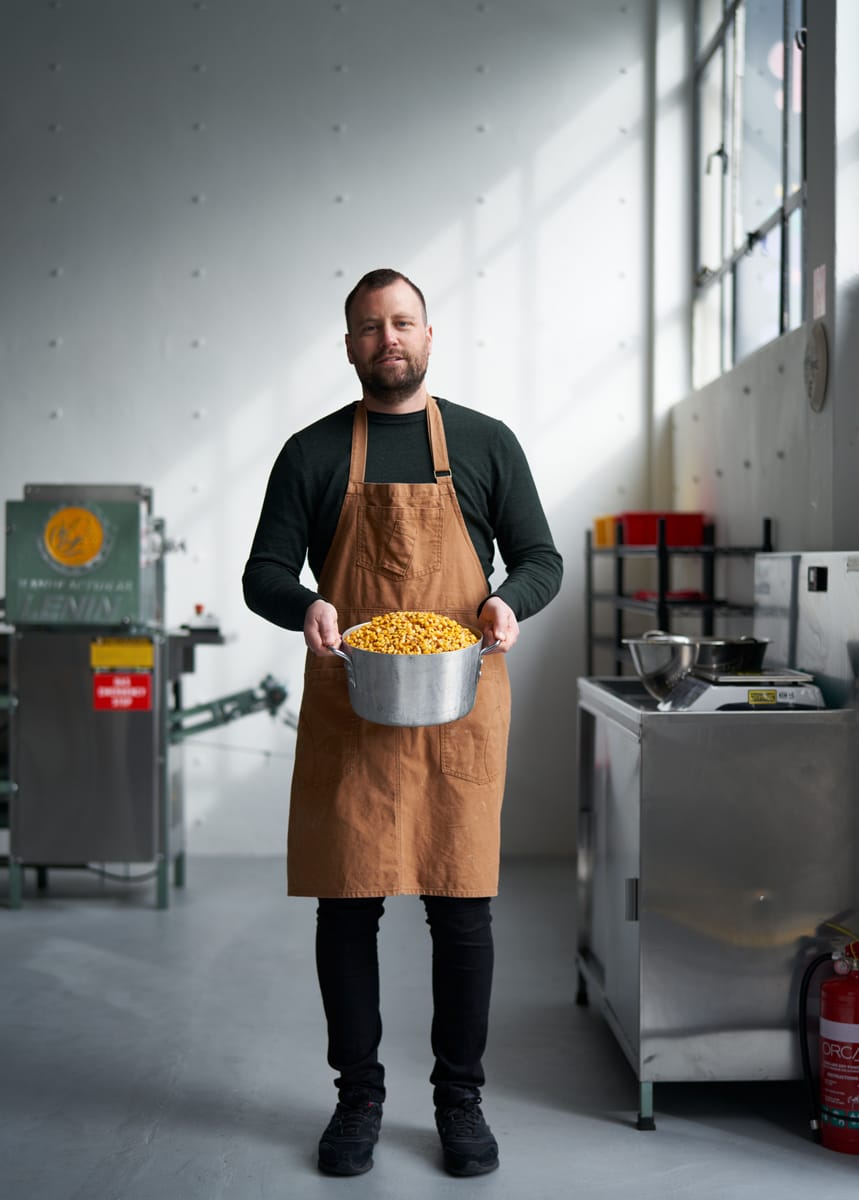 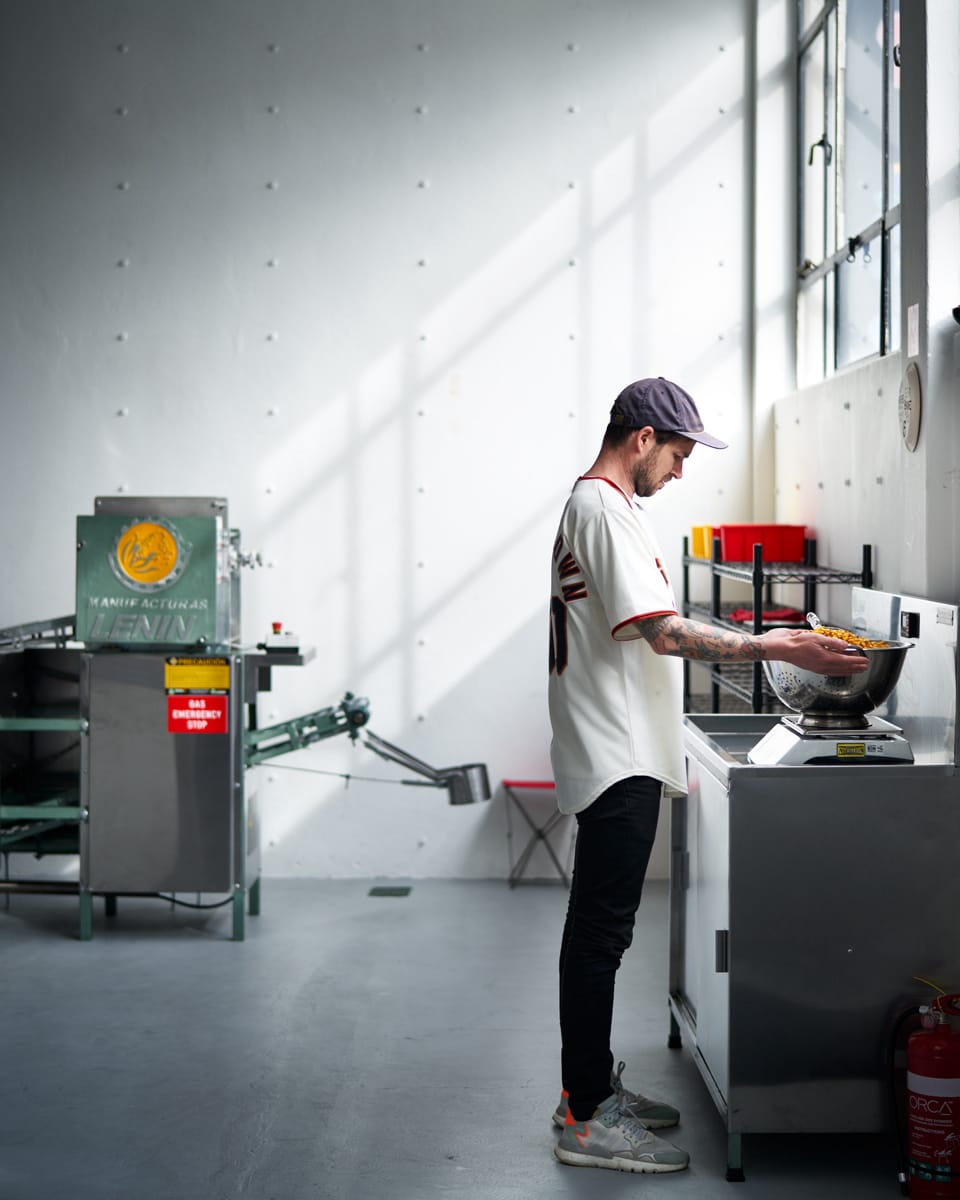 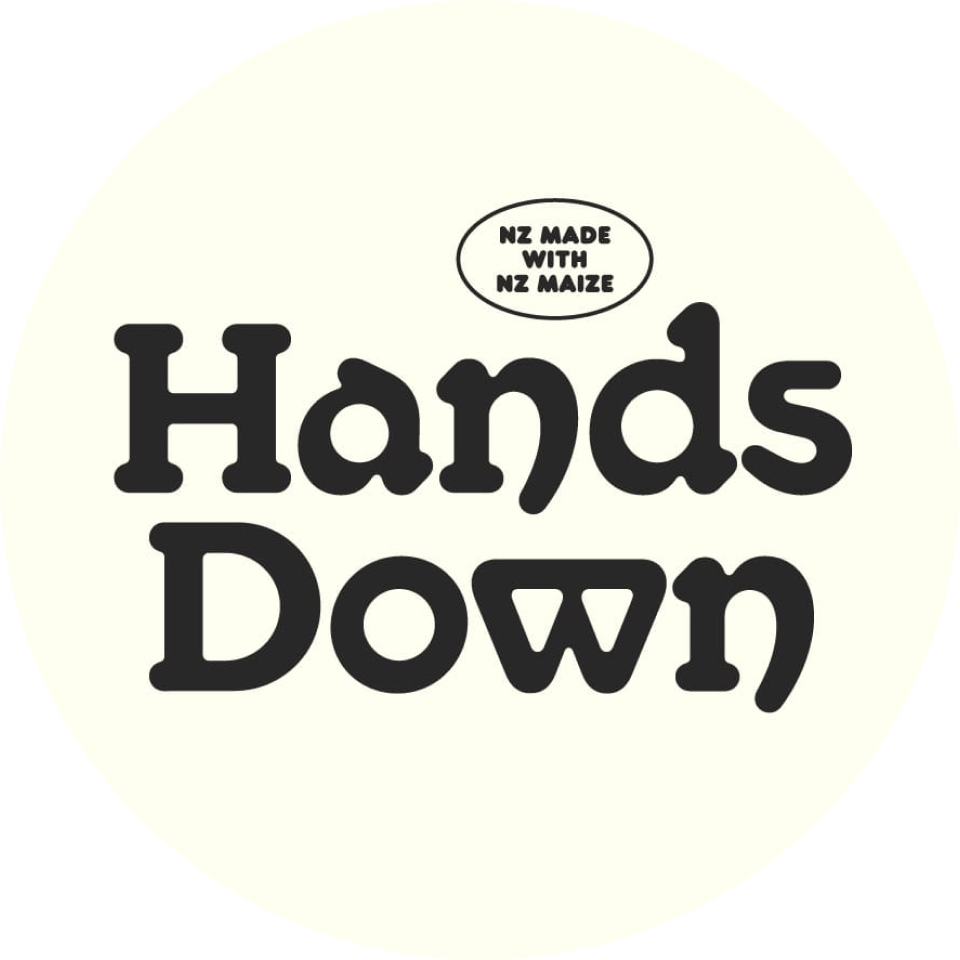 "A conversation about nixtamalisation” It wasn’t until we had a real tortilla that we came to the frightful realisation of the sad state of tortilla affairs in New Zealand. We embarked on a mission to make it better. We discovered it’s all about a process called nixtamalisation. It’s the traditional technique the Mesoamericans developed that involves soaking the corn kernels in limewater to make the corn more delicious, digestible and nutritional. Not as scientific as it sounds. Using the best New Zealand grown maize, we’ve made some summer stone ground masa the Mesoamerican way, near Meeanee. If you think that’s a mouthful, wait until you try the tortillas. Our masa forms the base of all our products. Inspired by traditional techniques, we’re paying homage to the process while sharing new ways of thinking about classic Mexican staples.