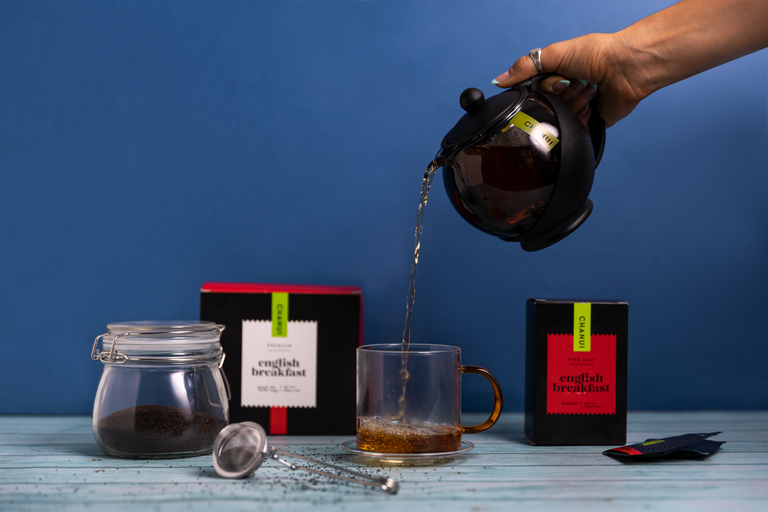 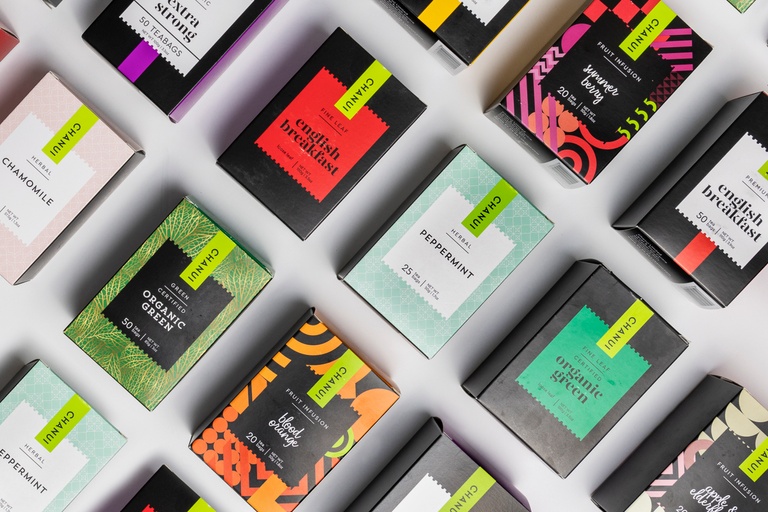 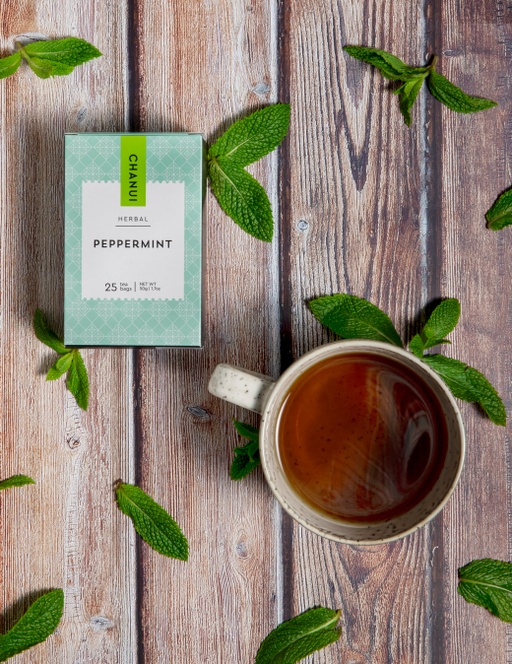 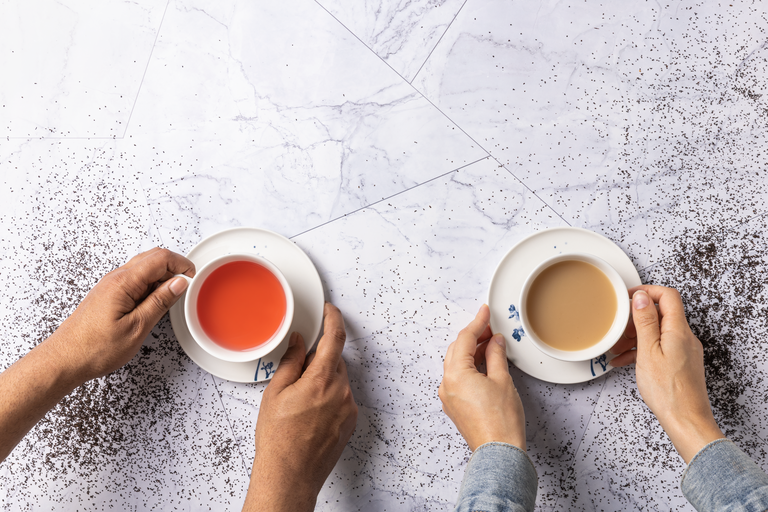 Whether it's shared as part of a formal tea ceremony, or enjoyed by grassroots communities who don't stand on ceremony, Chanui has got you. Chanui – bloody good tea. 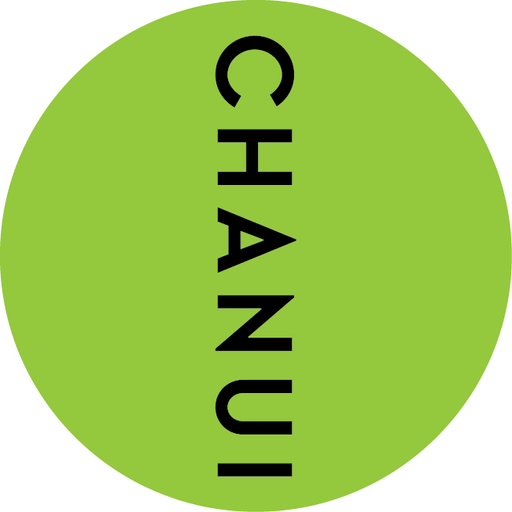 Chanui was founded by Kiwi Doug Hastie. He is a bit particular about his tea and thinks you should be too.
When he moved back home from New York in 2002, he was pretty ho-hum about the tea available in New Zealand, and using that number eight wire ingenuity Kiwis are famous for, he toured tea plantations around the world, determined to find New Zealand its best tea.

‍
What started as Chai became Chanui. Much like Godzone has become culturally diverse, so too has the range. There are now green teas, fruit teas, black tea ... and while Doug tends to be a bit of purest and will use only a teapot and leaf tea, he gets that teabags are a quick fix when you need a cup of tea, like right now!
Somewhere along the way, home-style biscuits, a much-needed dunking companion, were added too. However, two decades on, Chanui blends still have the same flavour profile – no point messing with Kiwi faves, after all!

‍
An unofficial aficionado, Doug has his own morning ritual with Chanui. You don't want to chat to him until he's had his first pot of English Breakfast. He makes a strong brew, enough for three good-sized cups. And no, there isn't tea in the pot for anyone else!

‍
But there's plenty of Chanui to go around - available at all good supermarkets, and available right here from Upstock for all your wholesale needs.