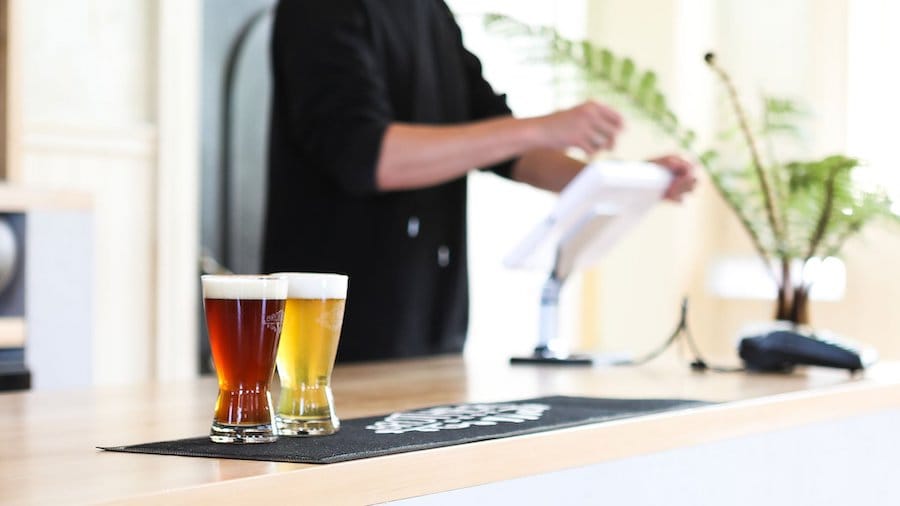 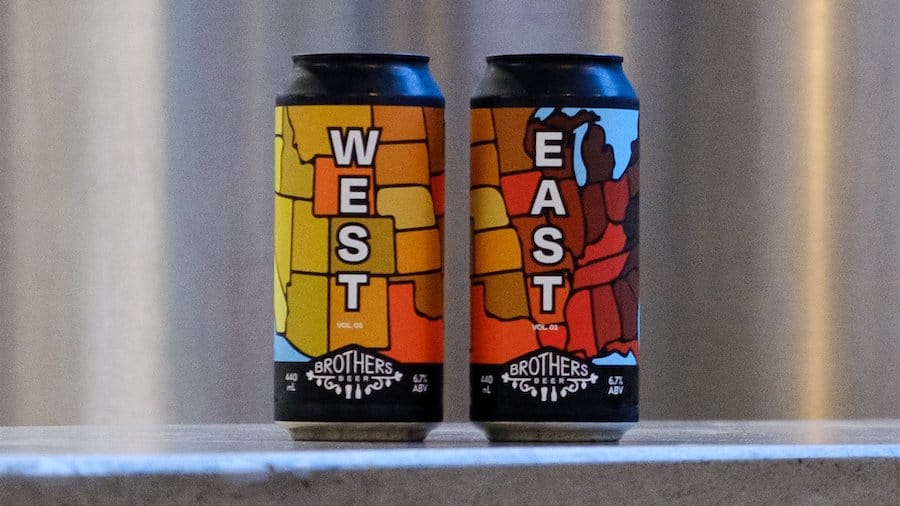 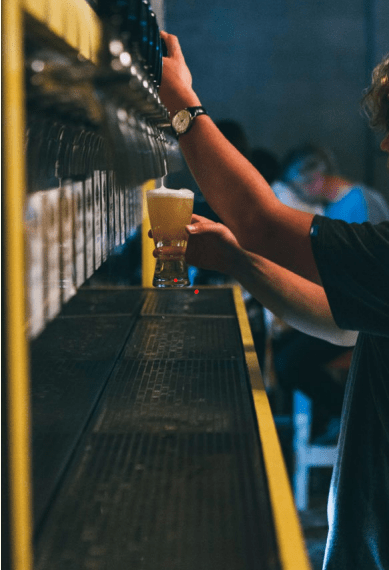 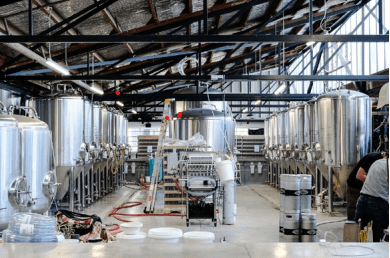 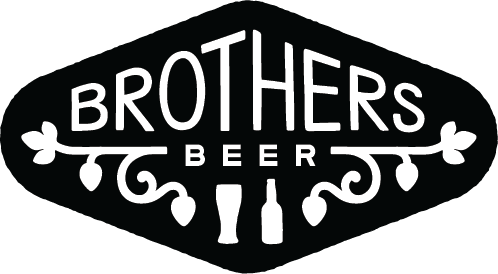 Deciding to pursue their dream, Ant and Andy rented a shed in the decrepit but soon to be rejuvenated City Works Depot and in December 2012 Brothers Beer opened its doors. Brothers Beer was an immediate success and soon the search for a new brewery site began. An old leather-goods warehouse in Mount Eden was transformed into ‘The Mothership’ and in September 2015 Brothers Beer opened a 52,000L capacity brewery with an adjacent bar, sunny courtyard and American style BBQ restaurant.