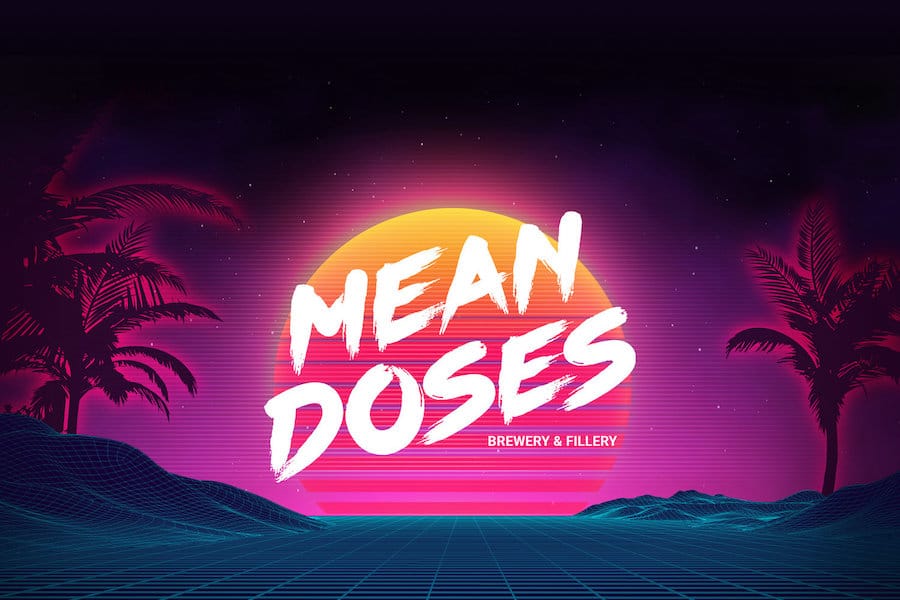 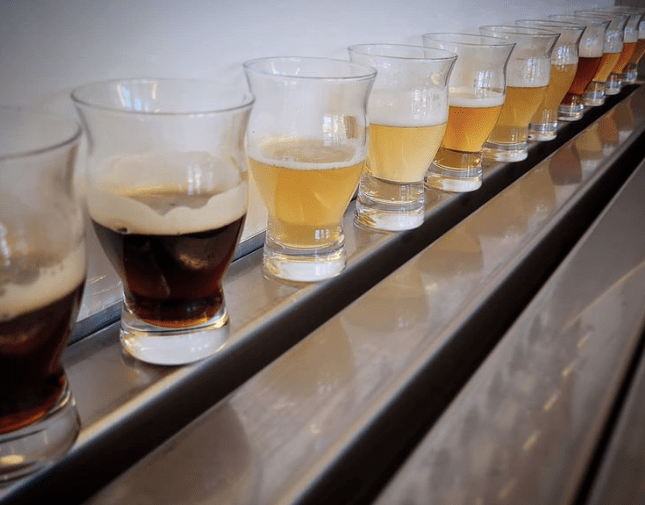 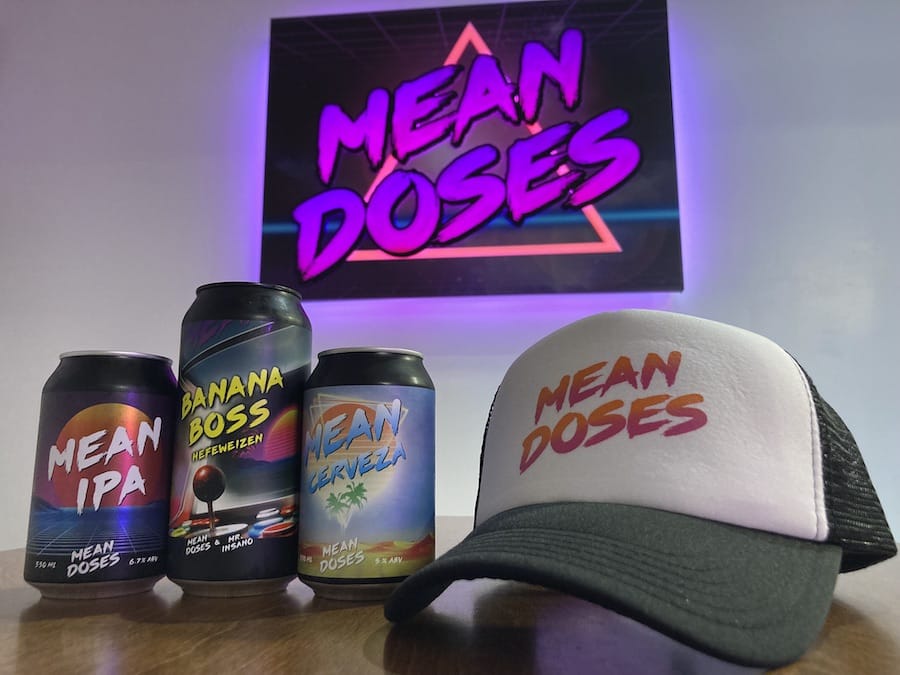 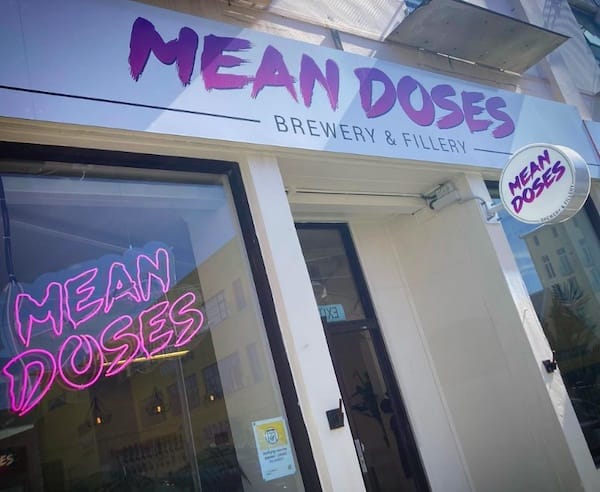 We are a local craft brewery in Wellington NZ making radical beer for the masses. 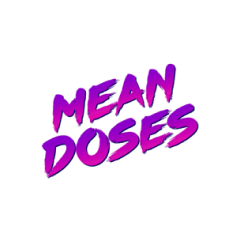 Dean Moses is the brewer and Kerry Consedine is the boss of our operation. After many years of a "regular" career, Dean developed a compulsion for brewing his own beers. Now, with a premises in the Wellington CBD, and powered by several tons of Chinese steel, we could not stop this man... not even if we wanted to. Pretty much everything to do with the company other than the beer, that's Kerry. (Kerry would also like some credit for the beer). We offer a growing lineup of 330ml and 440ml craft beer cans including IPA, Lager, a Hazy Pale Ale, and seasonal brews.

This is some text inside of a div block.

This is some text inside of a div block.
Go to